The image below shows the following options to find the version number. 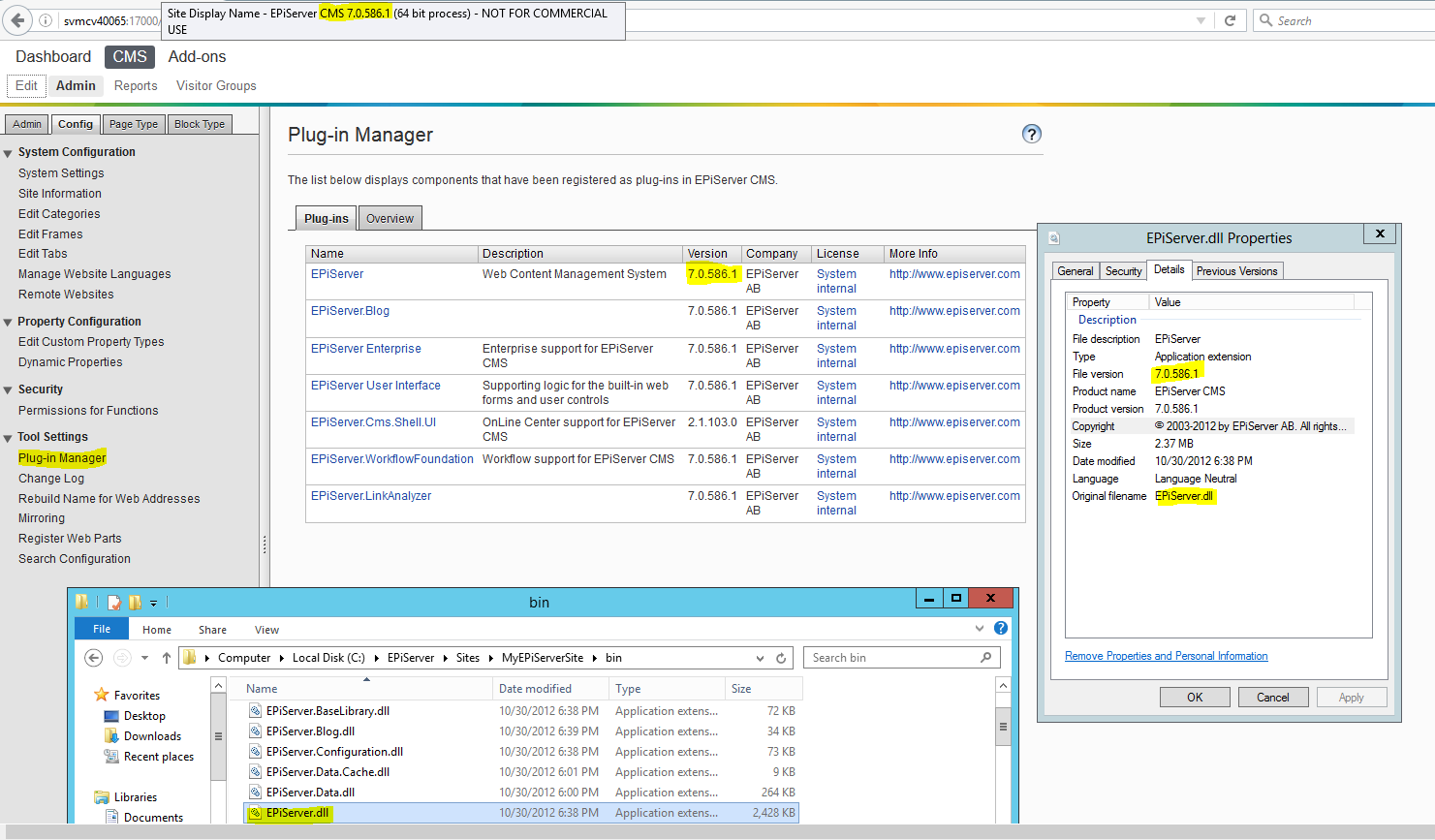 This link shows corresponding version numbers and their release "Name".

The version numbers are built with the following pattern: